Home / Popular articles / What is orthostatic hypotension or so-called ''abrupt rise and fall''? 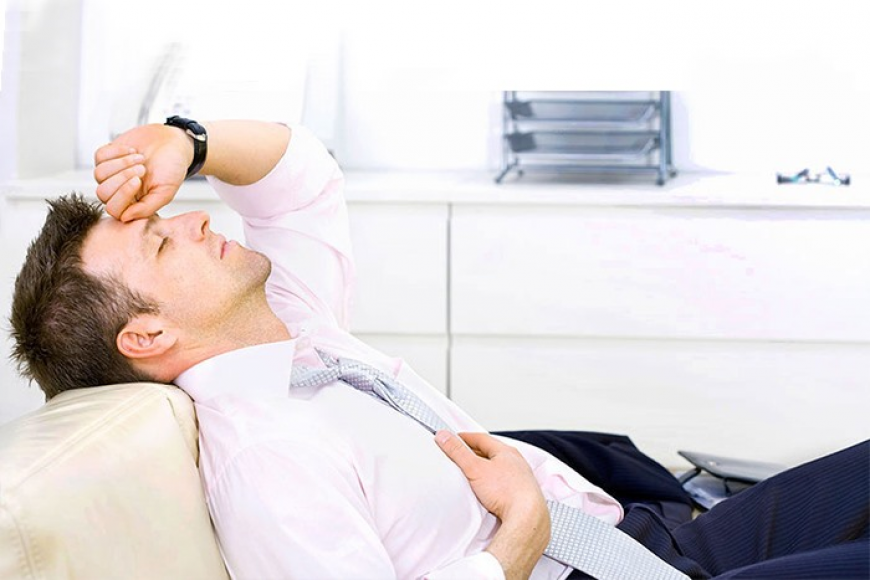 What is orthostatic hypotension or so-called ''abrupt rise and fall''?

Orthostatic hypotension is а fainting or loss of consciousness which might occur after rising abruptly, standing still for a long time or doing a lot of physical work.

What causes "abrupt rise and fall"?

Orthostatic hypotension can develop in the following cases:

Hypovolemia can occur in case of injury, bleeding, or in women with profuse menstruation which result in significant volume of blood loss.

In excessive urination, which occurs in some diseases a lot of fluid comes out of the body.

In case of vomiting and diarrhea, the body loses liquid, which needs to be replenished.

All of these factors lead to a decrease in circulating blood volume resulting in orthostatic hypotension.

Disturbance of nerve impulses occur in a variety of diseases such as diabetes mellitus, vegetative-vascular dystonia, thrombosis of pulmonary artery, atherosclerosis, anemia, adrenal tumors, as well as prolonged bed regimen.

Vascular tone may be unstable over hormonal changes during adolescence, pregnancy, and menopause. Orthostatic shock is a side effect of some medications (antihypertensive drugs, fast-acting diuretics, nitrates, drugs used in case of Parkinson's disease, etc.).

The risk factors include:

What are the symptoms of orthostatic hypotension?

In case of sharp rise from lying position, standing for a long-time, excessive physical activity the following signs occur

How to diagnose orthostatic hypotension?

This condition is diagnosed considering the mean arterial pressure for standing (low) and lying (normal) positions and further comparing the values.

Other examinations are also carried out:

Treatment is administered according to the causes of the pathology.

What is dangerous about hypertension?

The condition caused by orthostatic hypotension should not be ignored. It can be a sign of a significant pathology which needs to be treated.

Persistent oxygen starvation due to disturbance of cerebral blood supply is dangerous for the memory impairment and neurological disorders. For elder people, this condition threatens paralysis, dementia. Besides, sudden loss of consciousness might bring to various traumas (because of falling).

In case of the symptoms, it is necessary to reconsider the medication that is being taken as the symptoms may be due to the side effects of the drug.

If the patient was following a bed regimen for a long time, the routine should be changed gradually. Before getting out of bed, the patient should do some easy exercises in lying and then in sitting positions.

In the diet, it is preferable to limit consumption of meat, fatty food and hot spices. Alcohol should be avoided. Water intake should be increased to prevent dehydration.

If the symptoms persist, seeing a doctor is necessary.